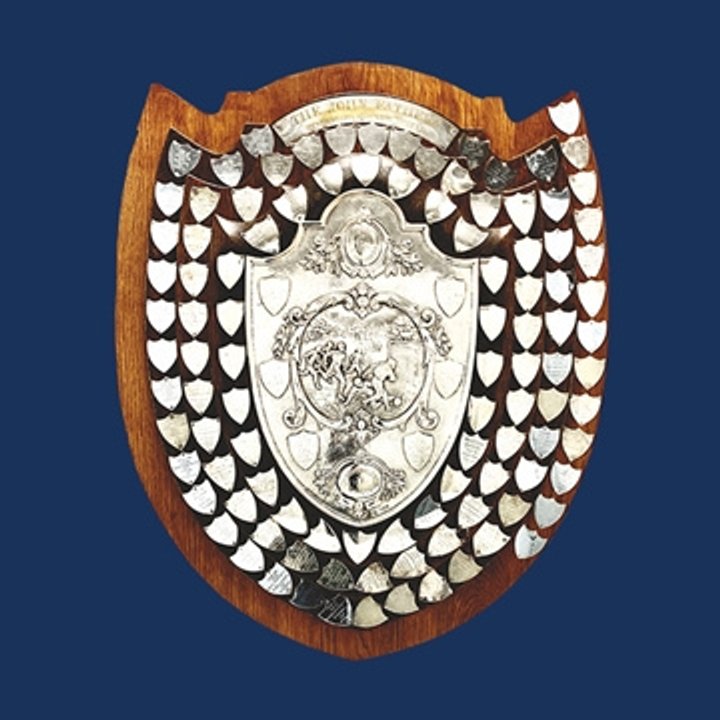 It was generally a good day for our sides in the 2nd round of the Oxon Junior Shield. 7 sides won through to the next round.

Stonesfield continued there good cup form as they defeated Steeple Aston 5-1. Raffy Rice hit a brace to add to goals from Jack Sale and Jake Halligan. There was also a rare goal from Will Baker, his first for 5 seasons to top it all off.

Aston also saw off a Banbury League Side, as they saw of Bodicote by the odd goal in 7. Lewis Scott lead the way scoring twice, with Nick Angus and Sam Aston adding the others to see last years beaten semi finalists through to the next round.

Hanborough were the 4th WDFA side to defeat a Banbury side defeating Longford 2-1.

There were 3 all WDFA fixtures and all were close run affairs. Premier Division leaders Enstone would have expected a relatively easy stroll against Division 2 Kingham but they were made to work hard for a 2-0 victory with goals from Nathan Bott and a debut goal from Liam Harris.

The other 2 all WDFA fines were both won by the home team and both by a 3-2 scoreline. In the all Division 1 tie, Chadlington scraped by Combe. Jordan Charlesworth scored twice to add to an Ethan Bennett strike. Archie Hamilton and Luke Barton's goals were ultimately in vain.

Charlbury would have probably expected an easier tie against Division 3 side Wootton than the score suggests. Felix Robertson with 2 and a rare Mark Fitzgerald goal saw the home side through. Theo Flatman and Asha Townsend replied for Wootton,

Deer Park Rangers from div 3 held Hardwick of Banbury premier league for 104 mins before Josh Northam's free kick on the edge of box fired in to top bin. Then in second half of ET he fired home again to make it 0-2 Hardwick.

Dean Mays scored a consolation as FC Mills were hit for 10 by Swis and Heyford Athletic went down 3-2 to Deddington.

Hailey went back to the top of the Division as they beat Minster Lovell 3-0. The goals were shared by Cam Foster, Sam Britnell and Luke Bolley.

Freeland missed the chance to join them at the top as they were surprisingly held to a 2-2 draw by Spartan Rangers. Frank Clarke and a first goal of the season by Arun White were on target for Spartan, with Rob Keylock and Liam Hare replying.

There were victories for the top 3 sides in Division 1 and they are starting to pull away from the chasing pack.

Carterton overcame a much weakened Ducklington side 6-0. The visitors only had a Jake Bee header to show for their dominance in the 1st half. But turned on the style in the 2nd half. Jack Bellenger scored twice and their were 1 apiece for Byron and Connor Townsend and Zac Sheffield.

Hatherop completed a quick fire double over Tower Hill as they beat them 4-1. There were 2 goals apiece for Paddy Cripps and Charlie Bailey. Jack Scott replied for Tower who remain in 7th place.

Cassington Rangers made it 6 wins out of 6 and proudly sit top of the table after seeing off Faringdon A 4-1. Tyler Walker scored a hat trick, his first goals of the season and Jordan Lyne added the 4th. For Faringdon, Tom Burdett netted.

Bampton moved up into 3rd spot 4 points off top spot as they defeated ground share neighbours Siege 7-4. There were 2 goals apiece for Karl and Jake Pritchard Joe Jenkins and a first club goal for Sheeran Alam. Mykel Ryan and Jack Topping (2) scored for Siege.

Eynsham defeated neighbours Freeland Res by the odd goal in 7 to climb up into 5th place.
We had 7 different goal scorers, for Eynsham it was Andy Stratford, Stephen Chappell, Ash Bowerman and Owen Johnson. Manager Gary Williams, Matt Moore and Jerome Carbon netted for the home side.

With Leaders Wootton in cup action, CHadlington Res, closed the gap at the top of the table to a single point as they defeated Eynsham Res 5-1. There were 2 goals each for George Slatter and Ethan Taylor with Brin Maybe scoring the 5th. Malek Chok netted the consolation.

Yarnton A climbed upto into 3rd place 2 points off the top as they thumped Aston Res 6-0. Oliver Pike came off the bench to score twice with fellow sub Chad Blackman also netting. Ethan Penney, Sean Dyer and Connor Jones nabbed the others.

Stonesfield Res, will probably regard it as 2 points dropped rather than a point earned as they were held to a 2-2 draw by Leafield Res. Ronan Doherty and Figeuredo were on the mark for Leafield with Mike Phipps and Jacob Oliver replying.

Tower Hill Res came away with the 3 points from Carterton Town after beating them 4-1. Will Watts scored twice with Chris Smith and Matt Gallagher getting the others. Adam Wakfield netted for Carterton,