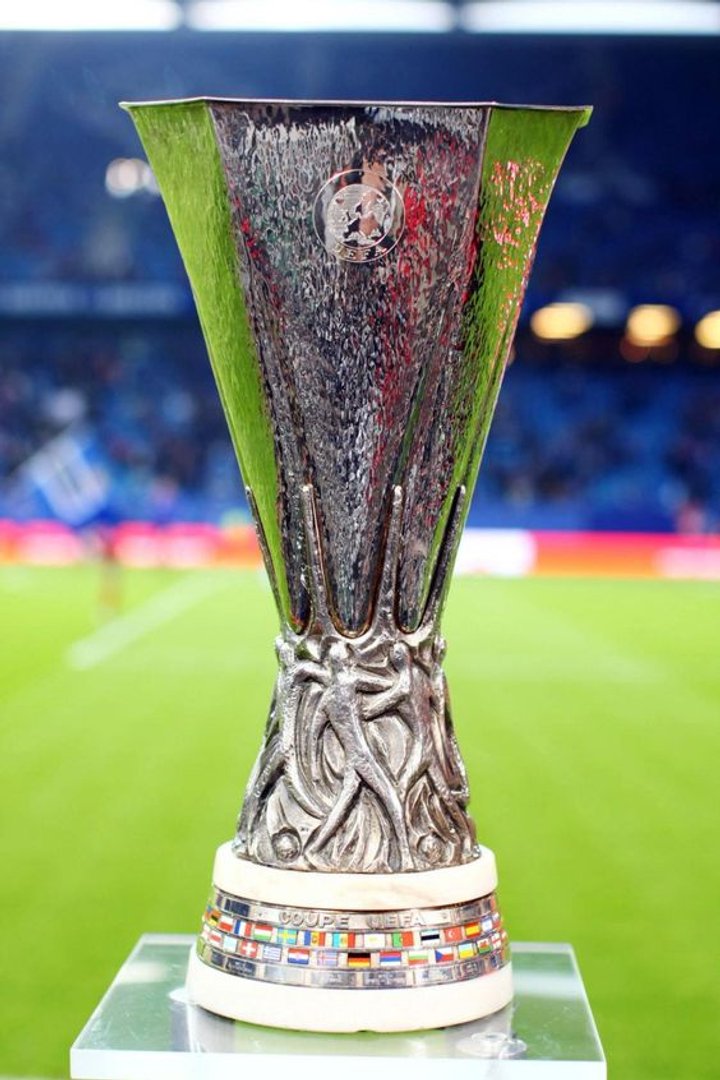 This is the new format for Cups

Welcome back to grassroot football, hope you all have been safe and well during the absence from it all. After a fair few days sorting fixtures out etc and trying to make it as fair as possible regarding amount of home/away fixtures and amount of midweek games.

I have given every team at least two home games and at least one midweek game.

The groups have been split into six with Groups 1 & 2 having eight sides and Groups 3-6 having seven sides which you can see below:

Once all teams have played each other once the winners and runners-up will progress further into the semi-finals.

Resumption Of Football  Yeah we are back