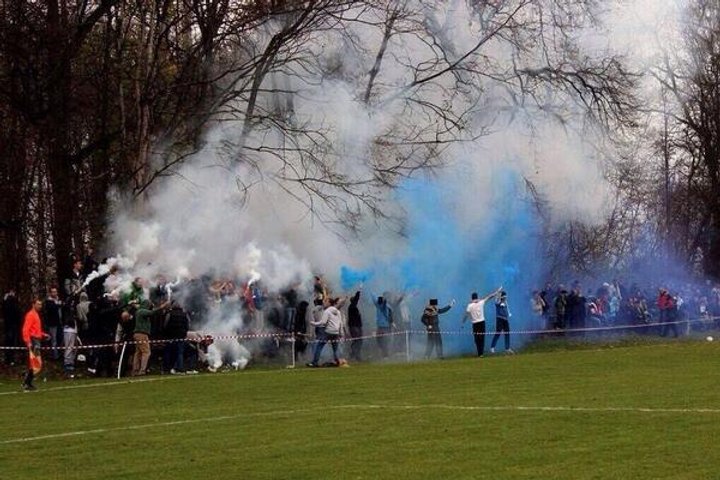 Yeah we are back

Following our Committee Meeting and taking into account the results of the Clubs survey we are pleased to announce the plans for the remainder of the season.
Firstly, let me say thank you to all of you who took the time to respond to the survey. The fact that every club took the time to reply means we have a definitive answer.
Six teams indicated that they did not want to continue the season and we respect this decision. Others advised that yes they wanted to carry on but only for a shorter period.
In that respect we agreed as a Committee that it would be impossible to finish the current season and as such we have declared the season null and void.
What we will now do is to split to 42 teams that want to continue into 6 groups of 7.
Groups 1 & 2 will be Premier & some Division 1 teams and will play for the Ted Young Senior Cup
Groups 3 & 4 will be the remaining Division 1 teams & the majority of Division 2 teams and will play for the Watts Junior Cup
Groups 5 & 6 Will be the remaining Division 2 teams & all Division 3 teams and they will play for the Supplementary Cup.
The teams will play each other once and then the top two in each group will go through to play a semi final and then a final.
Games will start on Saturday 3rd April and continue over the next 5 Saturdays with one or possibly two midweek games for each club. We hope to play the finals on the 8th May. Venues to be confirmed.
There is nothing to stop teams playing further games after this date, but these will not be WDFA authorised, just as per pre-season friendly games.
The issue of transfer / reinstatement's / registrations was also discussed. It was agreed that no reinstatement's of players from Senior football, will be allowed, However you can register players through this period and transfers will be allowed at the discretion of John. What we mean by this, specifically is that we will allow the odd transfer say a player from Siege to Aston, but we will not allow a block transfer of say players from Tower Hill who are not competing to Minster Lovell.
Other points that were raised. If you cannot raise a side for a game, you will lose that game, but will not be fined. Any suspensions, currently in place will continue, Ref's will expect to submit red and yellow cards as normal. Current substitution rules will apply.
Shaun will be in touch in the next few days to discuss fixtures etc.