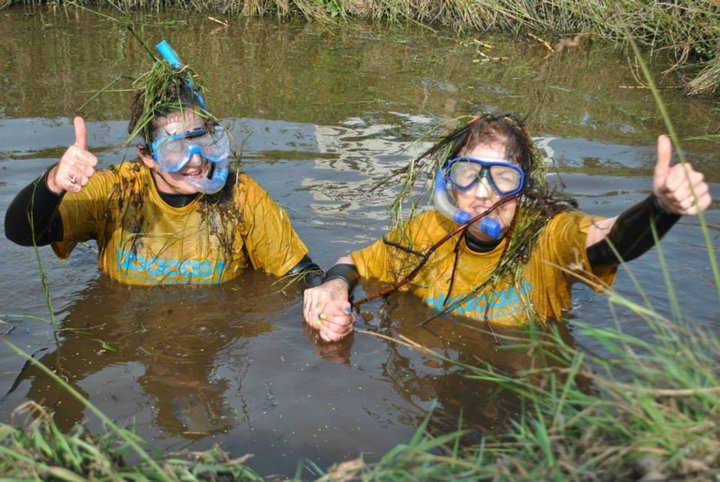 Storm Dennis reared it's wet and ugly head at the weekend. Only 3 games were able to start and one of those was abandoned midway through the first half.

Bampton made the trip to Kingham in the 2nd round round.1st leg of the Watts Junior Cup and came away with a thumping 6-2 victory. The divisions leading goal scorer Chris Laurence added two more to his total, making it 18 for the season. There was also a brace for Daniel Paintin, to take him into double figures. The brothers O'Shea Danny and Conor completed the scoring. Dan Lay grabbed both of Kingham's goals so giving them an outside chance for the return leg.
[b]
Supplementary Cup

The only other completed games was at Burwell Meadow where Witney Royals Res hosted, their Division 3 rivals Bletchington. The teams met in the league last week with the visitors running out 7-0 victors. The result this time was marginally better for Royals, but only marginally as Bletch ran out 7-2 victors. Richie Wells was again tormentor in chief adding another hat trick to take hii total to 22 for the season. There was one apiece for Jamie Hudson, Aaron Johnson, Joe Brewer and Ben Knox. For Royals there was a debut ever goal for Zack Ryall and one more for Ollie Nolan.

The game between Bampton Res and Brize Res started despite the driving rain and soaked field. It was 3-2 to the visitors when the ref decided enough was enough and the game was called off.