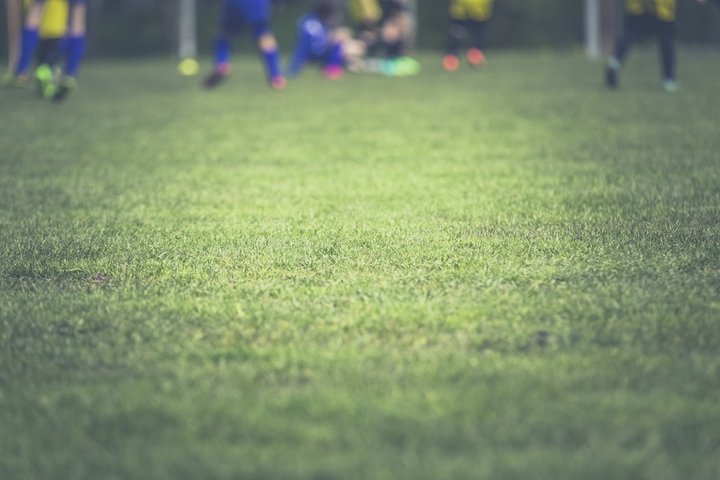 Carterton Town A and Spartan Rangers each took a point from their 1-1 draw on Saturday. Mike Bolt scoring for Carterton, Frank Clarke for Spartan.

Charlbury Town ended Chipping Norton’s great start to the season with a 3-0 win. Craig McCallum and a Paul Allen double, before he was sent off for a second yellow, gave Charlbury the win.

Two goals for Ethan Penney and a goal from Charlie Ibbotson gave Combe a 3-1 triumph over Kirtlington, Shane Probitts replied.

John Ayres hit a hattrick for the second week running as Eynsham put 8 past Witney Royals without reply. Stephen Chappel and two from Matty Walker and Andy Stratford secured Eynsham the emphatic win.

Daniel Paintin was on the score sheet for the third week running as Bampton United narrowly beat Aston 3-2. Mikey Hedges scored both of the Aston goals, Connor O’Shea and Jordan Day made up the goals for Bampton.

Carterton Rangers kicked off their season with a 5-1 home win against FC Nomads. Jamie MacDonogh, Jonny Dover and a three for Dan Hall were enough for Rangers, Daz Craig hit one back for Nomads.

Dan Bishop and Elliot Bryant helped make it 3 wins in 3 for FC Hollybush as they beat Chadlington 2-0.

Jim Littlewood, Leigh Hilary, Alex Ayres and Stephen Pearce all found the net for Milton in their 4-2 win over Ducklington. Tom Costley and George Townsend scored for Duck.

Kingham All Blacks got their first win and points of the season away at Brize Norton, winning 3-1. John White scored firsts for the hosts but Olly Peters and two from Sam Philpott gave Kingham the win.

FC Ascott got off to a good start in Division Two with a 2-0 win against Witney Wanderers. Tom Smart and Steve Harris with the goals.

Tower Hill Stars have now scored 14 in two games after they put another 6 past Hailey Reserves. Four for Will Graham and a goal each for Leigh Travers and Kev Davies.

Spartan Rangers Reserves managed to grab a point away to Hanborough Reserves as their game finished 1-1. Herbie Hamilton for Hanborough and Jamie Sayer for Spartan.

Tower Hill got off to a 3-2 win against Middle Barton in their opening game of the season. James Scott, Lewis Bartlett and an 88th minute winner from subsitute Jamie Goodwin helped Tower to the three points. John Umney’s double proved in vain.

New side Bletchingdon got off to a good start with a narrow 2-1 win over Corinthians. Danny Evans with the double for Bletch, could have been three but he missed a late penalty. Frank Webb replied for Corinthians.

Minster Lovell Reserves started life in Divison Three with a slender 2-1 win over FC Hollybush Reserves. Joe Hatt with the goal for Hollybush, Leo Haines and Andy Horne with the winning goals for Minster.

A brace from Liam Hatton helped Stonesfield Reserves to a 4-0 win over Combe Reserves, Jack Barker and Connor Ladbrooke with the other two.

After being 2-0 down, Kingham Reserves came out victors in a 4-3 win at home to FC Ascott Reserves. Charlie Vickers, Chris Blayney and Will Coles all got their names on the scoresheet for Ascott but goals from Danny Case, Shane Cooper, Tom Matthews and a late winner from Andy Shepherd gave Kingham the victory.

A Dan Hooton hattrick and a goal from Stephen Hocknell helped Milton Reserves to a 4-1 victory over Brize Norton Reserves. Dan Thomas replied.

Wooton Reserves took all three points in a 7-0 thrashing over Spartan Rangers A, with goals from Ade Marks, Frazer Scott, Mark Mumford and two each for Jacob Cooke and Daniel Strain.