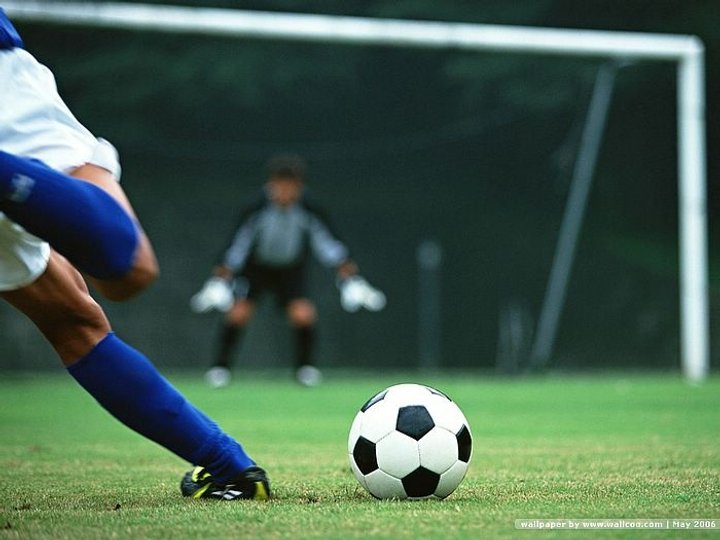 Carterton Town A got off to winning start with a narrow 3-2 win away at Charlbury Town. Sean Gilbert and Craig McCallum scored for the hosts but a brace from Tom Williams and a solo effort from Tommy Burns gave Carterton the victory.

A John Ayres hattrick and a goal from Tom Gonzales saw Eynsham SSC edge a 4-3 victory over Combe. Ethan Penney, Angus Ibbitson and Dale Cronie with the goals for Combe.

Chipping Norton Town made it two wins in two with a 5-3 win away to Hailey. A goal from Max Hazell and a double from Jack Wood weren't enough as Andrew Helby and two goals each for Shaun Collins and Mark Dennis secured the win for the visitors.

Kirtlington started life in the Premier Division with a 4-0 win against Witney Royals, goals from Olly Nee, Alex Metcalfe and two from Shane Probitts gave them all three points.

FC Hollybush kept their 100% record this season with an 8-2 thrashing over Bampton United. Danny Brearley, Alan Rodgers, Jamie Stalker and Bradley Bryant all found the net for Hollybush with Dan Bishop and Steve Holder each securing a brace. Steve Godfrey and Daniel Paintin with the consolation goals for Bampton.

A hattrick from Tom Costley wasn't enough for Ducklington as they lost 4-3 away to FC Nomads, another hattrick for Charlie Nelson and a goal from Chris Laurence were just enough for the Nomads win.

Vince Evans, Matt Smith, Jamie Kennedy and Dan Molony all found the net for Aston as they comfortably beat hosts Moreton Rangers in a 4-0 win.

Nothing could split Chipping Norton Reserves and Brize Norton as they shared the points in a 2-2 draw. Chippy were 2-0 up with goals from Liam Busby and Rocky Burton until Rob Hook and Pawel Bronk hit back for Brize to save them a point.

Middle Barton certainly didn't feel the pressure of promotion as they thrashed Hanborough Reserves 5-1 in their opening game of the season. Liam Barnes and Paul Kay both hit a double for the hosts as John Umney bagged the other. Rob Keylock replied from the spot.

Nothing seemed to phase newly promoted Tower Hill Stars either as they battered Kingham All Blacks 8-2. Marc Cornish and Will Smaldon both bagged a goal as Will Graham, Leigh Travers and Kev Davies all fell short of a hattrick. Sam Philpott hit a brace for the visitors.

Jordan Brooks and Tom Williams won Charlbury Town Reserves the three points in a 2-0 victory at home to Ducklington Reserves.

A goal from Michael Steers and two each for Mark Grisbrooke and Jamie Hutton were enough for Wooton to secure the win in a 5-3 thriller away to Witney Royals Reserves. Goals from Mikey Piper, Shaun Whelan and an own goal were not enough for the Royals.

FC Mills dismantled Chadlington Reserves in a 5-1 away victory. Two from Davy Cooper and strikes from Kevin Lloyd, Ian Parks and Rob DeBanks gave Mills the dream start to the season. David Austin hit back for Chad.

Kingham Reserves' Jack Aitken started his season off with a hattrick against Spartan Rangers A in a 5-0 win. Bob Harlow and Dan Lay with the others.

Siege FC were brought back down to earth after their thunderous start to the season saw them draw 1-1 with Milton Reserves. Connor Harrison scored for Siege, Dan Hooton for Milton.