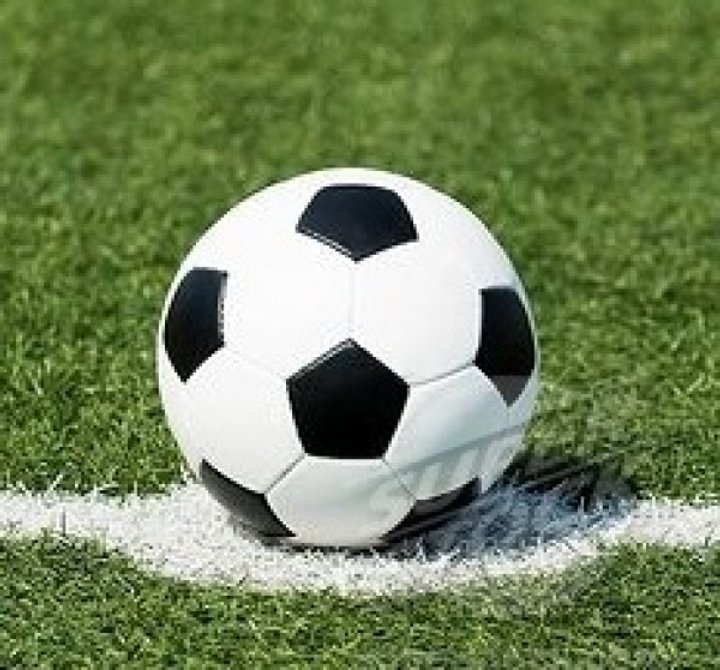 Premier Division
After a very long summer the 2011/2012 season got underway on Saturday though only a handful of games were scheduled.

In the days only Premier Division game, recently promoted North Leigh A can consider their 0-0 draw with Spartan Rangers a point well earned. Both sides battled hard for the win but had to settle for a point each.

In Division One new boys Stanton Harcourt had a baptism of fire as they were steamrollered 10-1 by Chipping Norton. The hosts took an early lead, only to be pegged back after Martin Cripps pounced on a saved spot kick. However they soon rolled over with James Harri netting a four timer, Warwick Thompkins grabbing a hat trick and even having a penalty excellently saved. Arrun Witham, Reece Bayliss and Jordan Newman scored a goal each to take their score line into double figures.

Division Two
Bampton Town returned once again to Witney & District Football and announced their arrival with an 8-0 thrashing of Brize Norton Reserves. Steve Freeman and Jamie Austin bagged a brace each with Chris Allinson, Jack green, Olly Hawkins and Mark O’Brien scoring the others.

Having narrowly lost out on promotion last season, West Witney Reserves would have fancied more than just the point they earned from their 2-2 draw with AFC Marlborough, who were promoted from Division Four last season. After a goalless first half, Gary Smith (2) found the back of the net for the hosts with Tom Melhuish and Andy Gillespie scoring for Boro.

Eynsham SSC got off to winning ways with a 2-1 victory over North Leigh B. John Hall and John Ayres scored the goals that earned the points with Ian Quartermain replying for North Leigh.

Division Four
Frank Webb picked up a seven-goal-haul as Corinthians smashed 12 past Burford on their opening game in what was a record win for the away side. Burford, who joined the league this season scored three of their own but a hat trick from Karl Indge with Rob Bowles and Graham Cuidiskis killed completed the rout.

Graystones, who also joined the league this year, got off to a good start with a 6-1 win over Eynsham SSC Reserves. James Fitzgerald and Dean lee each scored twice with Rocky Bourton and Andy Foster getting the others.