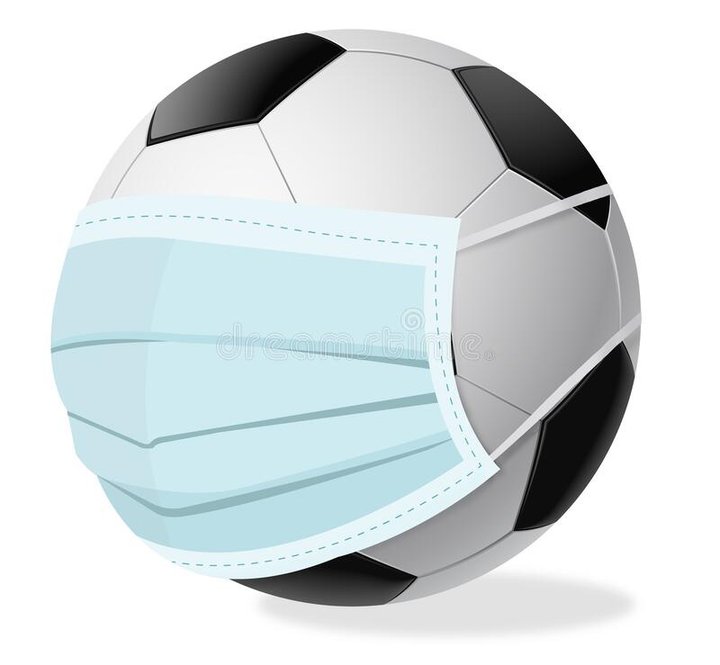 Premier Division
There are many rituals and superstitions spread across the football universe. Stonesfield opted for a whole team sing along of Elton John’s Rocket Man on Saturday afternoon, some of whom were even in tune and it seemed to do the trick as they shot up to fourth in the premier division with a 7-3 win over winless Minster.

Not that it was plain sailing for the whole afternoon after Minster took the lead. A fine run from Ryan Barrass down the left earned a corner after just three minutes and the resultant ball into the box was fired home by Alex Stubbs at the front post for an early Minster lead.

Stonesfield have pace to burn and Liam Harris and Carry Rice were continuous nuisances as they looked to get in behind the Minster back line. Eventually it paid off as Carry Rice received the ball to feet, was able to turn Adam Clarke on the edge of the box and pop the ball into the bottom left corner to bring the home side level.

It was quickly 2-1 as Harris responded quickest to a ball that cannoned off the bar and slotted home from just four yards out.Minster were struggling to get out their half and Stonesfield were more than happy to keep peppering the Minster box. Mike Phipps was the next to pounce as he put away goal number three with another finish into the bottom corner, his cameo up front proving to be a worthwhile gamble for the boys in blue.

As the game trickled towards half-time Stonesfield went three ahead as Jack Barker scored to give some breathing space at the break.

The second half was somewhat slower, Stonesfield happy to keep possession with Minster keeping their shape. Stonesfield did eventually get their fifth, a troubling run through the middle of the park from James Mathias saw Adam Clarke take out his own player in Danny Brearley and has the Minster men lay on the ground, Mathias fired in at the near post for goal five.

Set pieces were Minster’s main source of threat, with Stonesfield defending poorly at almost every one. Minster’s second came from another corner, the ball in from the right was missed by about 4 different Stonesfield defenders and Craig Wood was on hand at the back of the six yard box to reduce the gap.

That provided Minster with some motivation as they began to play their best football but it began to create gaps and substitute Tom Higgs was able to find some space, dance his way into the box, round keeper Mazur and selflessly square the ball for Phipps to get his second of the afternoon. Harris also scored a second, rushing onto a through ball and getting his leg high enough to loft a bouncing ball over Mazur and into the back of the net.

In a show of Minster’s battling attitude they scored the final goal of the game. Lori Balfe riding a challenge in his own half to cross halfway and release Tricky Williams on the left. As Williams cut back onto his right foot, he found Brearley in the box who hit a cracking first time strike into the far corner to give Minster their third but the points were left with the home team as the final whistle sounded 5 minutes later.

Jack Morton has his first hat-trick since returning to Hanborough as he helped them beat Spartan Rangers to stay second in the league. Dan King scored Hanborough’s fourth and although Matt Timms and Josh Walkington had the ball in the net for Spartan, they couldn’t stop the 4-2 reverse.

Hailey are still at 100% as they received a walkover victory against Charlbury Town.

Division One
The thoughts and best wishes of the whole of the Witney and District community are with Bletchington’s Joe Knight as he suffered a nasty injury which led to their game against Kingham All Blacks being abandoned and the need for the Air Ambulance to get him to hospital. Seventy minutes had passed when the emergency services were required with Kingham leading 2-0 but the score became insignificant as the game was brought to a necessary halt. Get well soon Joe!

In the battle at the bottom, Hailey Reserves beat Brize Norton to give themselves a little bit of a gap from the bottom two sides. Lee Litton scored for Brize but Hailey proved to be too strong. Regular first teamers Jack Wood and Cody Davies did their bit for the Reserve side by scoring one each but the plaudits go to Moh Semlali as his hat-trick secured the points for Hailey’s second win of the season.

Chadlington are up to fourth after a good win against Witney Royals. Ethan Bennet, Corey Donohue and Jarvis Morley all scored once each in the 3-1 win. Pete Tate scored Royals’ consolation.

A lack of player availability robbed us of a battle of the two undefeated sides near the top of the league. Not enough players for Minster meant they forfeited the game and lost top spot as a result. Wootton climb from third to first without kicking a ball.

Fred Ford Cup 1st Round
Whilst a division separates Milton and Freeland, there were only two league placings between them before kick off in the Fred Ford Cup on Saturday afternoon. Milton, rooted to the bottom of the top league and without a win all season, hosted Freeland, who were second in division one. But the close league positions led to a tight encounter where extra time was required to decide the contest.

It was 1-1 after 90 minutes, Rob Keylock’s strike was cancelled out by Josh Catling’s goal for Milton. If the game was tight in normal time, extra time only had one way traffic as Milton stormed into the second round with three goals. Lewis Dady’s strike and Stephen Pearce’s double stunned Freeland and knocked them out of the cup.

Division Two
There were three big wins in the three fixtures that took place in the third tier of the Witney and District this weekend.

Aston scored the most as they thumped Spartan Rangers Reserves 6-1 at Newlands. Nick Angus grabbed the headlines as he slotted three goals in the rout. Lewis Scott, Cairo Cuss and Aaron Robins scored the other three goals as Aston recorded their second win of the season. Sam Adams did get one back for Spartan but they remain in the bottom two.

There was a five goal victory for Combe also as they thumped Bourton and kept a clean sheet in the process. Five different goal scorers combined for the home side. Goal machine Charlie Ibbotson recorded yet another goal this season, Jack Muttock, Dan Burgess and Lloyd Thomas also got in on the goal scoring action with the fifth coming from the spot courtesy of Archie Hamilton. Combe leap to fourth with the three points. Bourton drop to seventh.

Ducklington might have had the smallest margin of victory but the biggest end result as their 4-0 victory saw them jump to the top of the table. A comfortable ninety minutes was enjoyed by all in yellow and blue. Tom Costley scored a hat-trick, the third a masterful free kick with Jasper Winder adding the fourth for the new league leaders.

Division Three
It was goals galore as Hailey A gave themselves a nine point cushion at the top of the table. They thrashed Bampton Reserves 8-1 to give their goal difference an even healthier look than it did before the game. Tommy Burns continued his recent hot streak by scoring two more and Craig Greenhalgh matched his haul by grabbing two of his own. Darren Tasker, Jake Smith, Dan Reading and Rory O’Neil all grabbed one each to complete the demolition. John Webb’s goal the scantest of consolations for Bampton.

Rocky Burton’s hat-trick gave Chadlington Reserves an easy win over Milton Reserves as they climbed into the top three. The game finished 5-0 as Callum Jeffries and George Slatter scored one apiece to complete the scoring.

For the second week in a row FC Mills faced off against Wootton although this week it was the reserve side in the league that they did battle with. Mills got on the scoresheet with goals for Jon Chapman and Carlos Peiva but an inspired Dan Mundy-Court four-timer stole the points for Wootton in spectacular fashion.

Division Four
Twenty seven goals were scored in Division Four as teams went goal crazy at the weekend.
Hatherop Reserves scored eight of them in their 8-1 victory over Leafield Reserves. They recorded only two goal scorers, David Legg’s hat-trick impressive enough, only to be trumped by team mate Craig Whitbread who scored five in the big win. Alfie Hester getting Leafield on the scoresheet at least in the painful reverse.

Six from six for Freeland Reserves as their 100% record gives them a two point lead at the top of division four. Four different goal scorers hit the back of the net in the 4-1 win against Spartan Rangers A. Tyler Castle, Sam Blantz, Oscar McLaughlin and Spencer Lancaster all scoring one each in the win with Stu Morrison responding for Spartan.

A first win of the season for Stonesfield Reserves as they won out in the battle at the bottom against Carterton Town. Tyler Webster scored once again for Carterton Town but could do nothing prevent the 5-1 defeat. Tom Wilson’s brace was further complimented by goals from Kai Barnes, Eden Rice and Noah Drew.

Witney Royals Reserves are up to fourth after a 4-1 win against Aston Reserves. Rob DeBanks scored twice for Royals, Jack Chaundry answering back for Aston only for Zack Ryall and Aaron Court’s goals to seal the win for Royals.

Faringdon Town B and Sherborne Harriers couldn’t be separated in their battle to keep pace with the league leaders. Charlie Hill conceded a penalty inside two minutes which was converted by Chris Rutt. In the second half, Josh Betteridge equalised for Sherborne, with conflicting events as to how the goal was scored. Some say that it was a tap in, others suggest that it was a stunning overhead kick. Either way, the goal stood and both sides left with a point. Guess you had to be there to see how the goal went in.