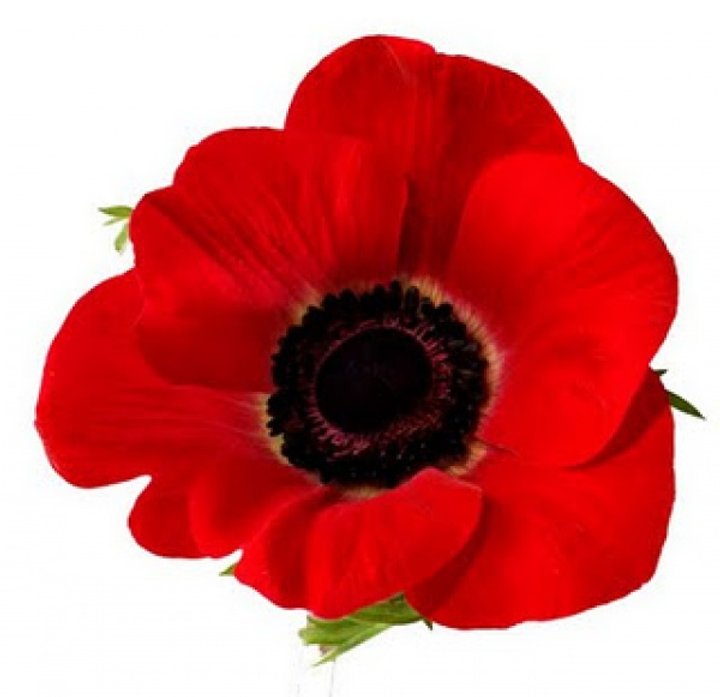 4 of the 5 Fred Ford cup ties saw lower division sides hosting premier division opponents and giving them the chance of an upset.
High flying Division 2 favourites would have fancied their chances even if it was at home to Premier Division leaders Hailey. But Hailey had litle problems in bushing their opponents aside running out comfortable 5-0 winners. There was a brace for Nathan Kimber and one apiece for Tom Gregory, Cameron Foster and Dev Wright.

Division two leaders RAF Brize Norton were at home to Hanborough and give their higher rated opponents a real fight before going down 2-0. A game of few chances was settled by strikes from Dan King and Billy Hales.

The 3rd, 2 v Premier clash was Cassington Rangers v Charlbury, with Charlbury only recoridng one win in the leagie all season Cassington may have fancied their chances but the tie went the same wasy as the other two with the away side winning 4-1. Callum Smart scored his first 2 goals for Charlbury with Josh Sylvester and Joe Lingard scoring the others. Nick Edwards netted Cassington's consolation.

Hook Norton proved far too strong for Division 1, Bletchington. Jay Mair grabbed another hat trick to take his total for 10 for the season. Max Harris (2) and Dan Bott scored the others.

The other tie was an all division 3 clash between Eynsham SSC and Faringdon A. The game was settled in the visitors favour by Lucien Ghimpu double. Travis Collins scoring for Eynsham. Faringdon will be the lowest ranked side in the quarter final, where it is likely they will be joined by 6 or 7 Premier Division opponents.

4 Division 4 sides are through to the quarter final of the Jack Busby Cup. Pride of place goes to Aston Res who dumped out Division 2 Spartan Rangers Res. Spartan took and early lead through Arun White, but Aston hit back with leding scorers Jack Chaundry and Neil Cooley (2) putting them in the driving seat. Andy Hobley added a late second for Spartan, but it was not enough.

A brace for Dan Davies was good enough for Kingham Res to defeat a plucky Leafield Res, who will feel unlucky in defeat, Andy Bedwell scored their consolation.

Freeland Res were also narrow 2-1 winners over Hatherop Res and again their was a brace for the home side. Spencer Lancaster on target aagin for Freland, Rob Malcolm - Stewart scoring for the visitors.

Witney Royals Res continued their good recent run winning impresively 5-0 at Stonesfield Res. They were helped on their way thanks to a Ben Franklin won goal and there were goals for Ron Debanks, Luca Balmer, Ollie Nolan and Elliot Major.

Bampton Res, put their poor league form behind them as they thumped Wootton Res 7-0. Therre were doubles for Josh White and James Haley and 1 apiece for Scot Haley, Tom Allen and Steve Allery.

There was just the one game in the Premier Division and Stonesfield continued their impressive recent run, recording their 7th straight win as they beat Carterton FC Rangers 2-1. Carry Rice and own goal were Stonesfield scorers. Adam Lee netted for Rangers,

Corey Donohue was the star of the show for Witney Royals netting for the 3rd game in a row as Witney Royals defeated Brize Norton 5-2. He scored 4 times to take his season total to 6. Marshall Balmer added the other. For Brize Jacob Hambridge and Pul Morrison were on target and they remain rooted to the foot of the table.

The game between Wootton and Kingham was abandoned after an hour due to an injury to Wootton centre back Jack Dineen. He collided with his own keeper and landed awkwardley on his back. We wish him a speedy recovery,

The other game in the division ended in controversial fashion as Hook Norton Res who were trailing 4-2 at the time to Carterton left the field after 2 of their players were sent off and refused to return, Oone for the OFA to deal with.

Just the one game in Division 3 and it saw leaders Hailey A stretched all the way by Leafield before winning 2-1. All the goals came in the first half. Karl Smith and debutant Ian Wright scored for Hailey and Marcus Calvarho replied. Hailay now have a 9 point lead at the top of the table.

In the only game in Division 4 it was the bottom two meeting as Spartsn Rangers hosted Carterton Town. Spratan took the lead courtesy of a 25 yard screamer from Chris Olive, Only for Adam Wakefield to level it. Then with the game approaching 90 mins Spartan nicked it with a Joel Graham goal to earn back-to-back wins.