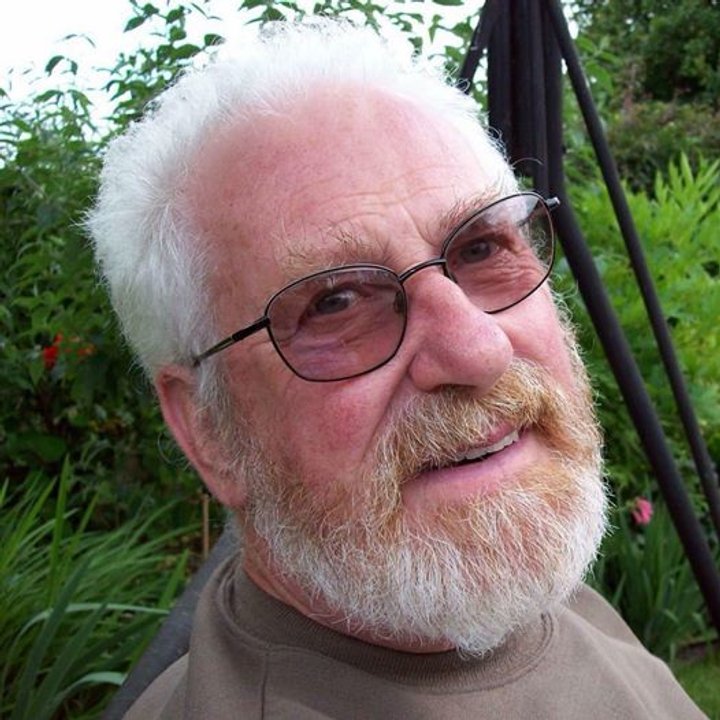 The family of Bob Watts are sorry to announce that Bob passed away very peacefully on Saturday 19th August in Sobel House Hospice after battling cancer for several years.

Bob was a loving and much loved dad, grandad and great grandad. Supported by his devoted wife Margaret, he was widely known and loved throughout the district especially in his home village of Brize Norton where he championed the local football club, Brize Norton FC. He was also the President of the Witney & District Football League, where he had previously held various roles along with his wife Margaret.

Bob also had a love for Aunt Sally and was responsible for co-creating the Bampton & District Aunt Sally league which is still going strong today.
He was also a volunteer at Witney Museum where he also dedicated much of his time.

The funeral will be at St Britius Church, Brize Norton on Saturday 26th August at 10am. There will be a wake to follow at West Witney Sports and Social Club, Burford Road, Witney. His family said that all are welcome.